WHAT WOULD MY LIFE HAVE BEEN IF I HAD LIVE IN AN ANCIENT TIME?

WHAT WOULD MY LIFE HAVE BEEN IF I HAD LIVE IN AN ANCIENT TIME?

I can describe my life in a few simple words. It is a beautiful ordinary life, maybe even a boring life and it is a life that contents me at this moment. I proceed from an usual family and I am the only child for my parents. I have eighteen years old and soon I will take my life in my own hands and I am going to create my own future just like I want.


Now I am happy and the most important thing is that I have the possibility to realize my future in the way I want, but I keep ask myself how my life would have been if I had lived in another period of time or in another place.

I wouldn’t have had invaluable fortunes or richness, but I wouldn’t have come from a poor family either, maybe only if I had lived in the Middle Age. Then people were divided in two; there were extremely poor people or extremely rich people. There wasn’t the middle social rank.

If I had lived in Antiquity, my statute as woman would have been the statute of a housewife or of a housekeeper. In Antiquity agriculture were very important so, that means I would have worked with my family the land to obtain nourishment day by day.

I would have cooked what my husband would probably have brought me home and I would have manufactured the clothes for my family, by my own, from lambskin or gout hair and in many cases from vegetable fibres.

Probably I would have worn sandals made by bark or from leather, if I would have proceeded from a rich family. 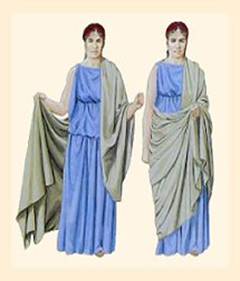 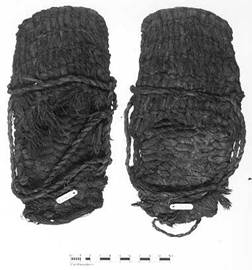 The women could took any position in the society ever to become leaders and to manage a whole territory, so if I had been a woman from Egypt I wouldn’t have depended by man like the other women from ancient times.

Maybe I would have loved to be a queen but then I would have accepted than my king to have more than one wife. The king was the only one from ancient who could resort to bigamy.

Also I guess I would have loved to live in ancient because bought man and women were appreciating the company of each other and love and affection were having their importance in the relationship. I would have probably liked to be married because the marriage and the family was a source of relaxation, no matter what social statute did they have.

Men were very interested about politics and administrative problems so I think that if I had been an ordinary woman I would have stayed at home in order to take care of children and to manage the household. I would have been preparing the food from vegetables and meat but usually from fish and fruits. Also I believe I would have manufactured, with other women, clothes and shoes. 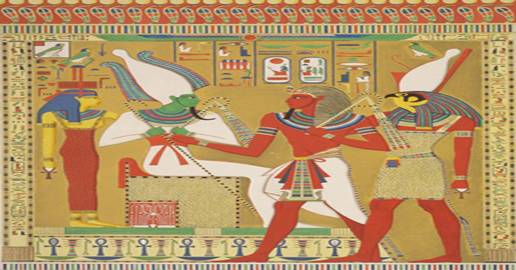 If I had had a wealth family I would probably have liked to have servants in order to do the house charge under my supervision.

The clothes in ancient were very summary. It was ordinary that men to have necked bust, and some kind of a skirt and in men were wearing o short shirt. Me like, other women, I would have worn a long white chemise which would have had braces. I would certainly have been dressed only in white because just the goods had the privilege to be dressed or to be represented in colors.

If I had been a servant I would have been almost necked but if I had been a dancer, I would certainly have been completely necked, and that thing doesn’t make me feel so conformable not even now when I just imagine a life in ancient .

If I had had a daughter and I would have been a queen, I would have certainly thought her every thing what a woman need to know to become a powerful leader, loved and appreciated by her people. Also I would have loved to be spoiled all day long by my servants and I would have taken long baths in milk or in the finest water with flower petals and fruits perfumes.

I would have also had my own pyramid and believe me that I would certainly have enjoyed that thing.

I believe that indifferent in what period of time or indifferent in what place I would have lived, I would have been happy, because I am a person that enjoys every little thing that life offers. For me not the period of time or not the place or not even the social statute is important, for me is important to be alive and to have little joys in my life.