A historic fortress of the city of on the most bank of the River Thames. It was used as a royal residence and a prison until the 19th century. It now folds the crown jewels of 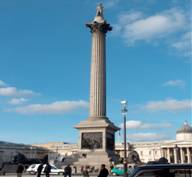 A famous meeting area where Nelson’s Column stands. Built to commemorate Admiral Nelson who was killed during his victorious battle against Napoleon’s Navy off Trafalgar in in 1805.

The original Globe opened in 1599. It burned down in 1613 and was immediately rebuilt. It was closed by the Puritans in 1642. Now, 183 m from its original site after almost 400 years, the Globe Theatre has been opened to the public again. 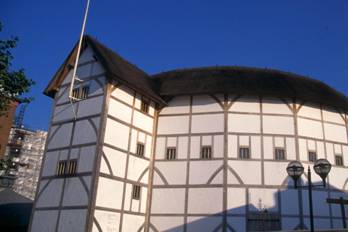 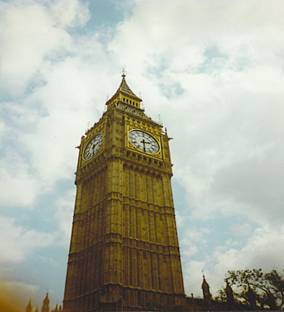 Possibly the most famous clock face and chimes in the world. It is actually the name of the biggest bell (13 tone) in side the Clock Tower (97,5 tone) which forms part of the Houses of Parliament. 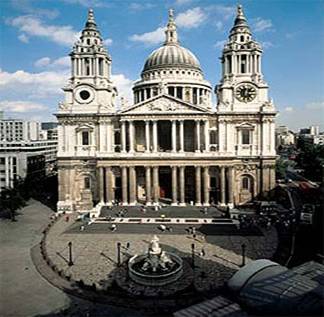 The most impressive church in . Building in 1675 to a design by Sir Christopher Wren. It was built to replace old ’s Cathedral which was destroyed by the Great Fire of London. It took 35 years to complete. 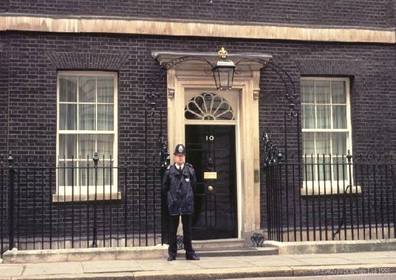 Number is traditionally is residence of the Prime Minister and his/her family.

A very large temporary building in built by the government as a monument to the year 2000. The Dome contains a big public exhibition celebrating the start of the new millennium. 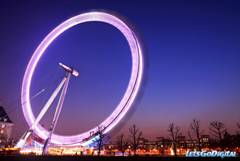 A 135 m high ferries wheel which was officially/unveiled on millennium Eve. The whel has 31 capsules and can take about 400 people at a time; offering a spectacular view of some 40 km.

55 -Julius Caesar invading . The capital of the Roman occupations was established at “Londinium” just under a century later.

1841 The Blitz During World War Two over 30000 people died suds huge areas of were destroyed.