These holes are not only amazing, but some of them are really terrifying!


The sheer scale of these holes reminds you of just how tiny you are. 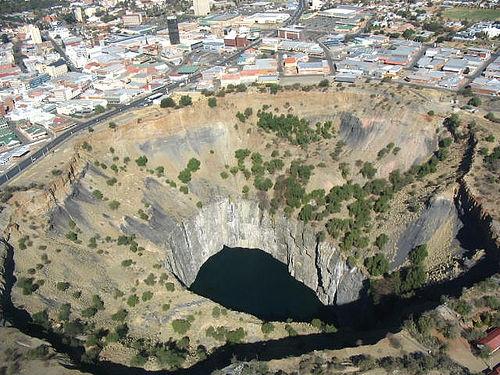 Apparently the largest ever hand-dug excavation in the world, this 1097 meter deep mine yielded over 3 tons of diamonds before being closed in 1914. 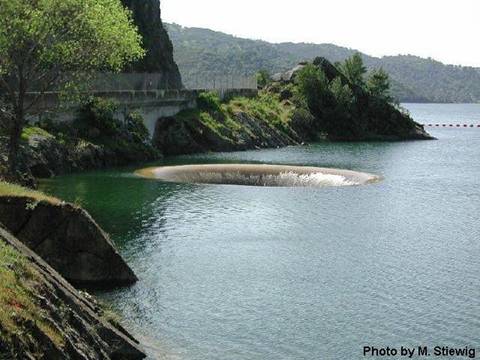 This is the 'Glory Hole' at dam, and it's the largest in the world of this type of spillway, its size enabling it to consume 14,400 cubic feet of water every second. 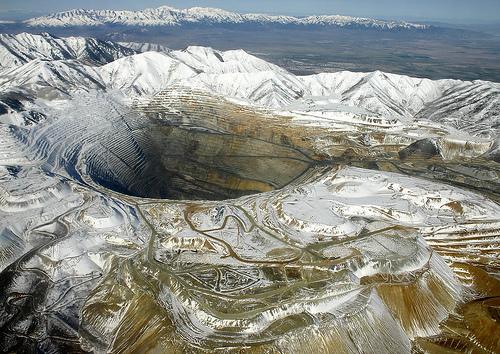 This is supposedly the largest man-made excavation on earth.

Extraction began in 1863 and still continues today, the pit increasing in size constantly.

In its current state the hole is ≤ miles deep and 2.5 miles wide. 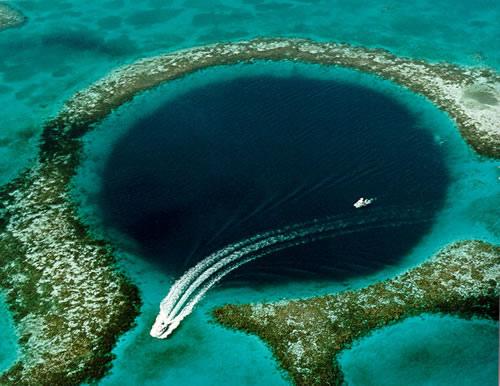 This incredible geographical phenomenon known as a blue hole is situated 60 miles off the mainland of ..

There are numerous blue holes around the world, but none as stunning as this one. 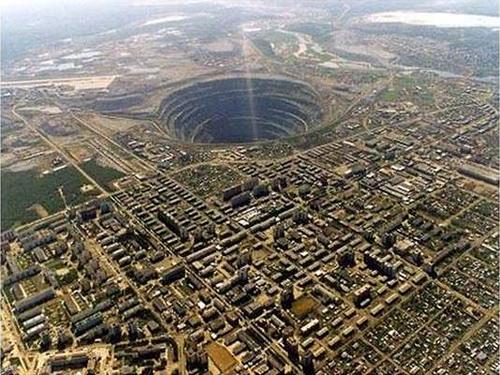 I'm pretty sure most people have seen this one.

It's an absolute beast and holds the title of largest open diamond mines in the world. At 525 meters deep, with a top diameter of 1200 meters, there's even a no-fly zone above the hole due to a few helicopters having been sucked in. 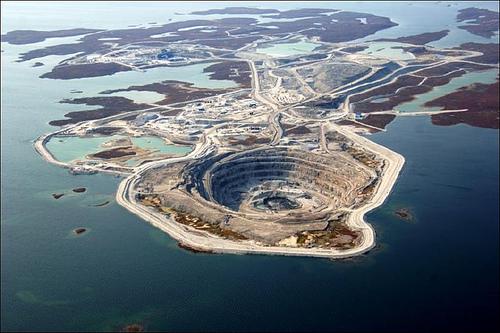 The mine is so huge and the area so remote that it has its own airport with a runway large enough to accommodate a Boeing 737.

It looks equally cool when the surrounding water is frozen. 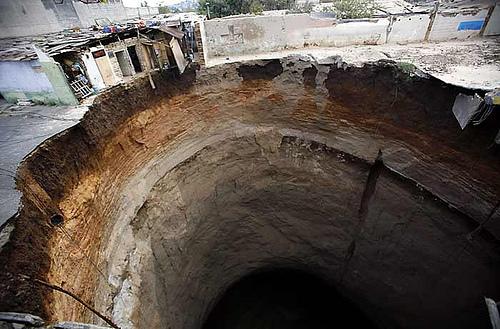 These photos are of a sinkhole that occurred early this year in .

The hole swallowed a dozen homes and killed at least 3 people.

And the really terrifying one? 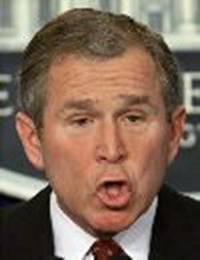 This is the Famous ASS HOLE that you all are probably familiar with.

It is capable of throwing out tons of CRAP daily and

It is not humanly possible to shut it up !!!